It is zeal for your house that has consumed me – Psalm 69:9

The above quote from the Psalmist seems especially appropriate to the life and ministry of St. Cyril, Pope of Alexandria (c. 376-444). He was zealous. Zealous for the authentic Christian faith. But zeal without a bridle can lead to failures. Cyril certainly made mistakes in regard to his dealings with the city’s Jewish population and Orestes, the Roman Governor in Alexandria. He was prone to be hotheaded and unflinching in what he viewed to be unjust persecution against his flock from rival religious and political authority. However, Cyril is not honored as a saint and doctor of the Church for his political savvy. In fact, I believe it was precisely these early failures which caused him to refocus his ministry on the Christological questions of his time.

Cyril of course is known for his dispute with Nestorius, Patriarch of Constantinople. This dispute produced some of the most prodigious theology of the Patristic Age. His theology is available from Verbum as part of our special monthly sale. Our six-volume set of the Works of St. Cyril of Alexandria will introduce you to the zealous champion of the orthodox faith. Included in this collection are the Five Tomes against Nestorius, which set the groundwork for the Council of Ephesus (431AD) and Chalcedon (451AD). In Tome II, Cyril makes the following affirmation of the dual nature of the human and divine in Jesus:

Yet how is it not obvious to all that the Only-Begotten being God by Nature has been made man, not by connection simply […] considered as external or accidental, but by true union, ineffable and passing understanding. And thus He is conceived of as One and Only, and everything said befits Him and all will be said of One Person.

This statement, and others like it, heavily influenced the Church’s doctrine of hypostasis, the understanding that Christ is one person with two natures, human and divine. The “hypostatic union” articulated by St. Cyril would become one of the key doctrines of Christological and Trinitarian theology.

Beyond his Christological writings, this six-volume set will introduce you to St. Cyril as a Biblical scholar. Included are his two-volume commentary on the Gospel of St. Luke and the companion two-volume commentary on the Gospel of John. Composed of sermons delivered by St. Cyril on themes in the Gospels, these commentaries offer a rich exposition of the Alexandrian school of theology. Anyone interested in Patristics or Biblical theology would benefit greatly by making these resources part of their Verbum library.

Verbum’s sale on the Works of St. Cyril of Alexandria is for a limited time, so don’t let this opportunity pass by. Studying Cyril’s theology will give you a clear understanding of the development of the Church’s doctrine on the divinity and humanity of Christ. What a great opportunity to look at Christ through the eyes of one who was among the first to grapple with the classic theological question, “What do you think of the Christ?” (Mt. 22:42). Let the study of St. Cyril’s work ignite the zeal for Christ in your own life. Order today and take advantage of the savings! 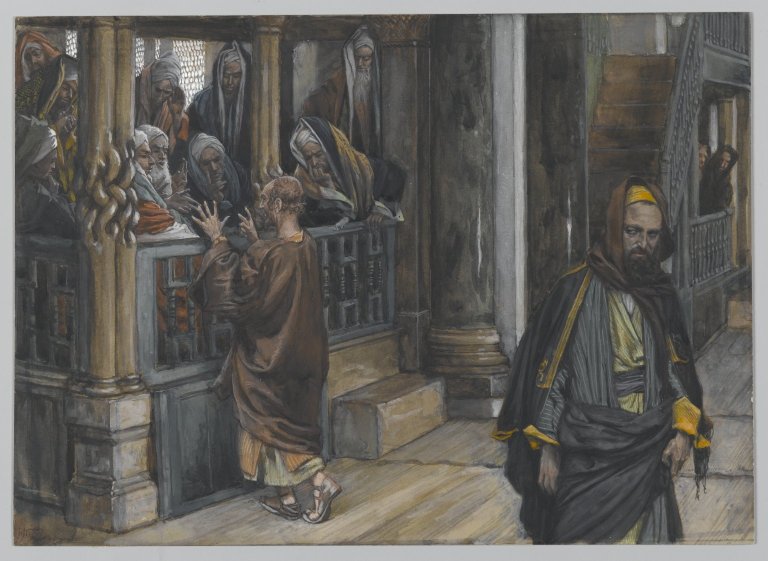