Verbum co-sponsored the Pontifical Biblical Institute’s Jesus and the Pharisees conference in Rome this May. The conference brought together Catholic and Jewish scholars from around the world to discuss the role of the Pharisees in the life of Christ and the Church and how some portrayals of the Pharisees have contributed to anti-Semitism. At its close, we had an audience with the pope in the Clementine Hall of the Papal Palace and presented him with an iPad loaded with the Verbum package used by students and faculty at the Institute.

When the audience began, Fr. Michael Kolarcik, S.J., rector of the Institute, offered some opening remarks and introduced us.  Pope Francis thanked Fr. Kolarcik for his remarks and proceeded, as is often the custom of the Holy Father, to dispense with his own prepared address: “You’ve got the paper in front of you and can read it later.  Why don’t you all come forward, and I will greet you.”

Read the full story on the blog of our product manager, Craig St. Clair.

Do you want to study like a student at the Pontifical Biblical Institute? The Biblicum package we gave to the Holy Father is now available to the public. 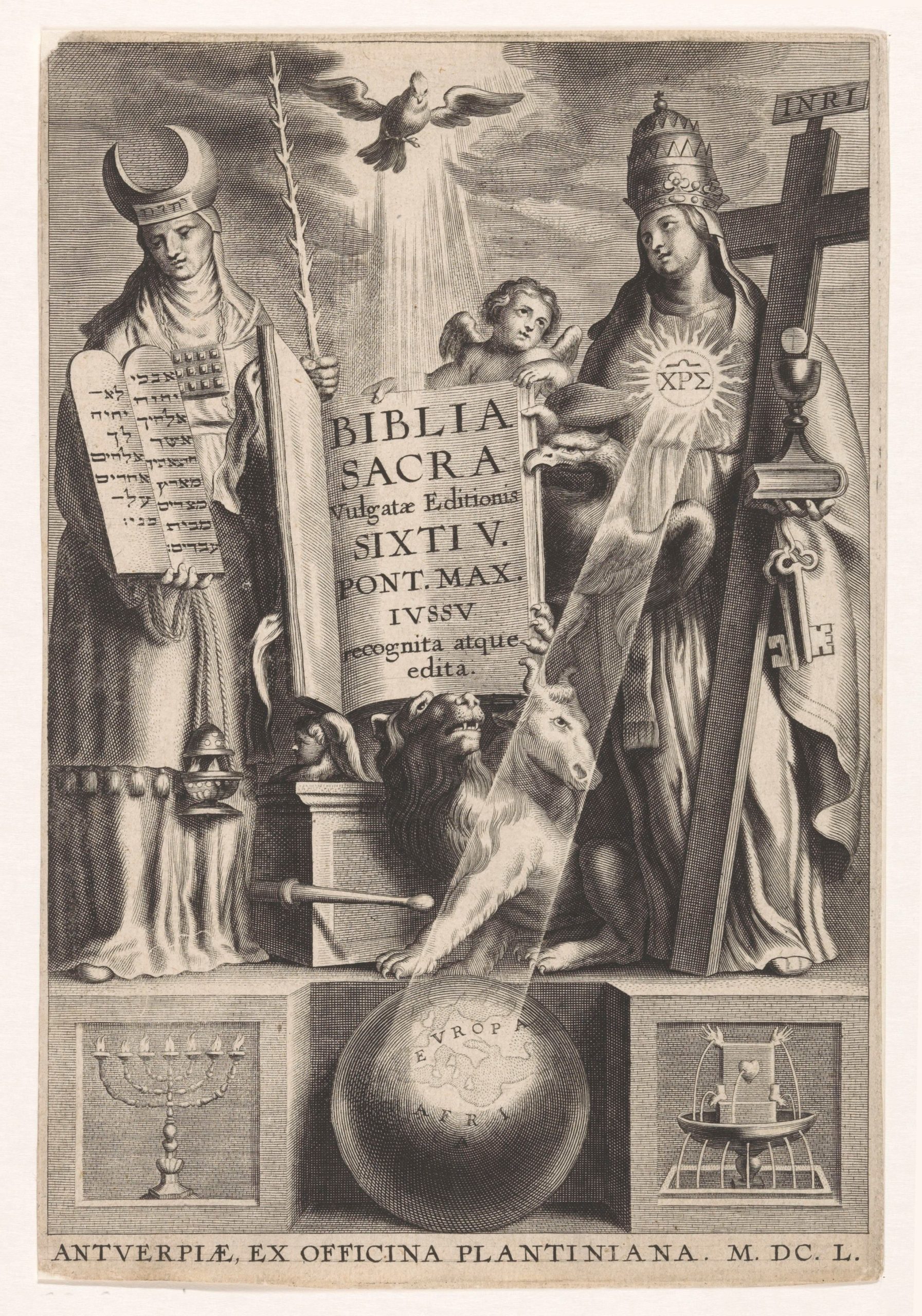